Not sure how I feel about it…

Do you have a preferred candidate?

I honestly haven’t had a chance to really learn about the candidates. Looking forward to some good discussions here and learning more as the election draws closer.

It’s still relatively early in the race – prospective candidates can file formal applications to run until late August, and the initial filing deadline isn’t until July – but according to this Austin Monitor article from last week, there are currently four people vying for the D5 seat: 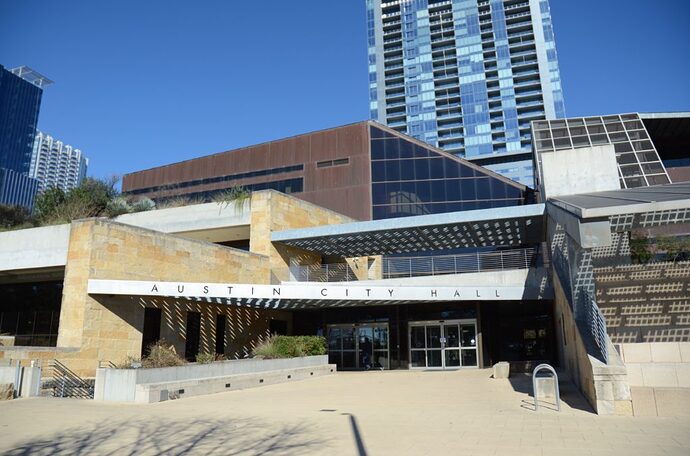 Although campaign season has not really begun, candidates have filed paperwork to run for every City Council seat officially up for election in November, as well as those not scheduled to be on the ballot. Mayor Steve Adler will have…

None of them have posted detailed policy positions yet, but two of them (Stephanie Bazan and Ryan Alter) are Austin natives with backgrounds working with Democratic leaders in the area, and their still-minimal bios suggest their core concerns are affordability for all and much-improved public transportation options. I’m hoping this means they support both a comprehensive rewrite of our antiquated land-development code along with Project Connect – both of which are broadly opposed by the senior members of that other Zilker neighborhood association – but they have yet to detail any specifics in these areas (nor have the other candidates vying for the spot).

Thanks for the detailed info! Keep in mind though this is intended to be a non-commercial, non-biased discussion for all Zilker residence and even anyone in Austin interested in Zilker matters. We do host the Friends of Zilker as a private sub group for the members, but the general discussion area is open to all and friendly discourse on all topics is encouraged