Wonder where they got this quote?

While Zilker may not have an NCCD, it does have restrictive zoning that designates much of the area for single-family homes. And according to the Friends of Austin Neighborhoods affiliate in Zilker – Friends of Zilker – the proposed changes in CodeNEXT make the situation worse, not better.

I was wondering the same thing when I read that. Really strange to have an unattributed quote. Either one of our members spoke out of turn representing the group, the quote was a fabrication or the author confused FOZ with ZNA.

Without knowing what Codenext is, how can anyone say it’s better or worse than what we have now?

Zilker homes, like the rest of Central Austin, are “turning over” from older homes to newer homes. It’s only natural, most Zilker homes were never built to last 100 years. Restrictive zoning, which I am against, will just ensure more of the same…bungalows replaced with million dollar homes. Those of us who own urban core, single family homes owe a debt of gratitude to those who have fought to keep our neighborhoods restrictive. Our homes are overvalued. It is always easier to say no than yes. My 2 year old taught me that.

As long as code arguments are fought using emotion, tag lines, and hyperbole instead of intellect, facts, and results …fighting for a walkable/bikable/connected/dense urban core is a fool’s errand.

My prediction is the nimbys, as long as I’m alive, will always win (look to San Fran). So if I can’t beat em, join em. Bugs Bunny taught me that.

I talked to a Community Impact reporter, sent him the FOZ position paper, and told him I personally was disappointed in CodeNEXT, but this looks to be a reporter from a different publication.

Should we work on a new position paper based on Draft 2?

Are you aware of the restrictions for garage doors and carports? They can not be any wider than 1/3 of the front facade of house?
This means, the lot will need to be at least 64’ wide.

This rule makes no sense to me other than someone deciding to put basically a deed restriction to eliminate front facing garage doors/ carports and push them to the rear or just make more street parking.

Should we work on a new position paper based on Draft 2?

I don’t think it is necessary at this stage to vote on Draft 2. I think our previous vote made for a clear position. If not we could potentially vote on what Friends of Zilker would like to see in a code revision. That might be more useful? 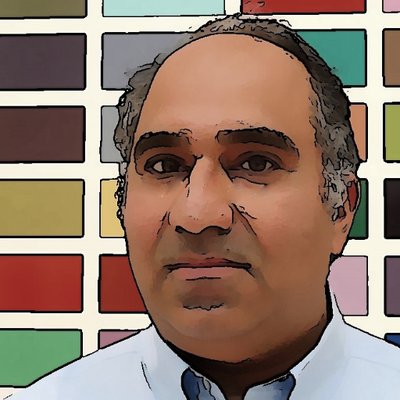 NIMBY is like regulatory capture but for rich individuals.