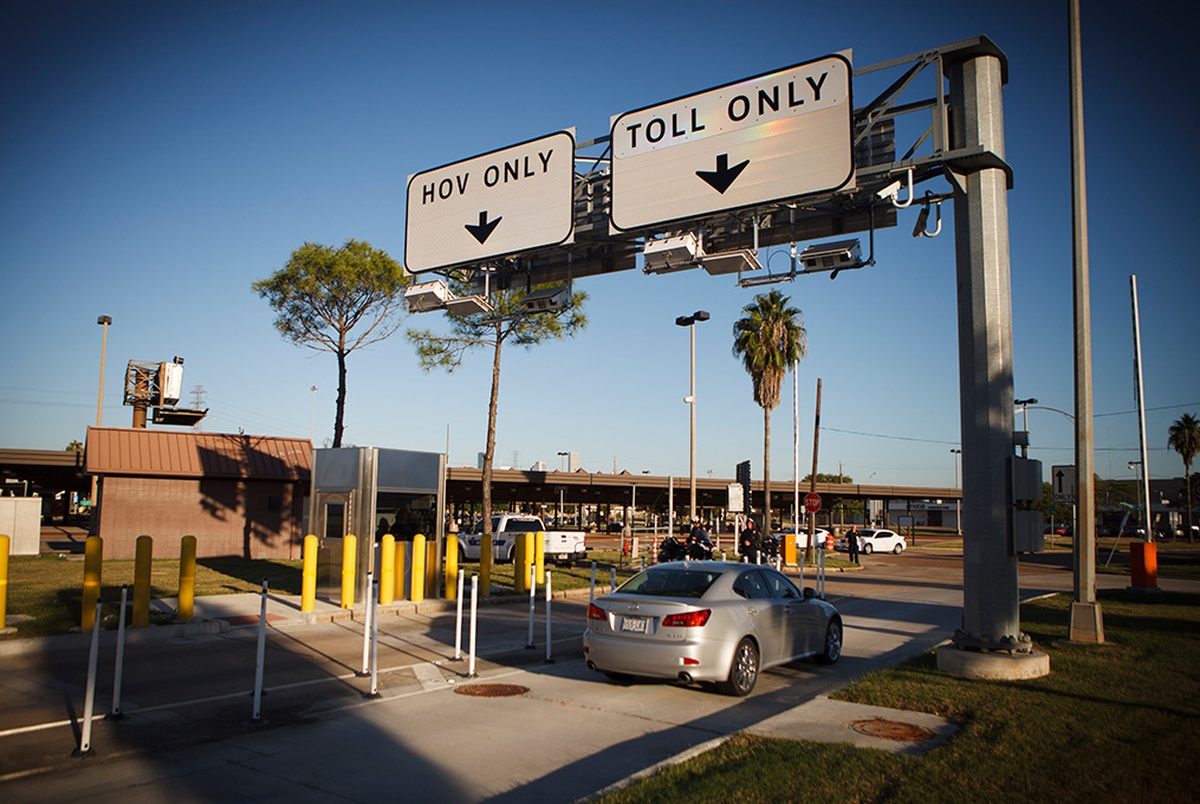 TxDOT eyeing accounting trick to get around toll road prohibition

A state lawmaker has asked the attorney general to weigh in on whether the state's transportation agency can use voter-approved funds to rebuild or expand highways that will also include toll lanes alongside them.

Texans driven mad as tolls burn holes in their wallets

As the number of toll projects continue to ramp up in the name of easier commutes, thousands of Texans are feeling anything but relief.

This is a great argument for supporting initiatives like CodeNEXT. If city planners were better able to add density to their urban cores – instead of forcing folks like the ones in these articles to routinely travel 20-30 miles just to get from home to work or their child’s daycare center – we wouldn’t have needed most of these hundreds of miles of toll lanes in the first place.

To be fair, this is nowhere near as big a problem in Austin as it is in Houston or the DFW area – yet, at least. I also don’t personally have a problem with TxDOT using toll lanes as a means of paying for badly needed upgrades on existing roads, e.g. I-635 in Dallas and I-35 here (which under the plan currently under consideration would have managed toll lanes running underneath the main highway, as is the case on 635). But Dallas is a great example of toll roads run amok.

True story: the Dallas North Tollway debuted nearly 50 years ago with a toll of 20 cents. The funds were explicitly allotted to pay for, and only pay for, the Tollway’s construction, with its terminus at the LBJ Freeway (I-635). By the time it was nearly paid off, circa 1980, the “white flight” phenomenon had begun in Dallas, the first stage in what would eventually become sprawl consuming nearly 8,000 square miles. The first of myriad Tollway extensions launched in the early '80s, and today its 8.5 original miles have been stretched nearly fourfold to 30 miles.

And it ain’t over yet! Plans are already in the works to extend it by 50%, to what is today a small town called Gunter with a population of around 1,500. You can see here where it’d go. The Tollway is the road running due north of downtown, first through Addison and then Frisco up to its current terminus near the town of Prosper. For reference’s sake: 15 years ago Prosper was a hick farm town similar in size to Gunter. Today its population has grown 1400%, and it sports the single most expensive public high school in the state: a $115 million, 600,000 sq ft monolith featuring its own broadcast studio and indoor football training facility (!!).

Hell, even Frisco was still a hick town when my family moved from Dallas to Austin in '85: its population then was about 5,000. It’s grown just a smidge since then: it was the fastest-growing city in the nation during the 2000s, and today has a population of over 170,000.

Anyway, getting back to the main subject: the Tollway was nowhere near enough to support the traffic levels in Dallas’s northern suburbs, so it got a second outer loop – similar to Houston’s Beltway 8 – shown on the map linked above as SH 190, but everyone calls it the Bush Turnpike. (Named for Bush 41, not 43, just FYI - though I’m not clear why, given that the Bushes have no ties to Dallas.) And that wasn’t enough, either! Then they built SH 121 (the Rayburn Tollway) stretching southwesterly from McKinney past Grapevine and the DFW Airport region all the way to Euless, on the outskirts of Fort Worth.

All three of these roads are now “permanent” tollways.