I’ve been working with some people to help push Ann Kitchen (our district 5 councilperson) to take a more aggressive stance with regard to the issues of racial injustice in out city.

As of now, she has been timid about taking a strong stance, has not led, and has been keen to sit on the fence waiting for someone else to make a choice.

With the budgeting process now in motion within the city hall and the recent issues with APD, we are asking Ann to take a stance by telling her, as her constituents, that these are issues we care about.

If this is something that you agree with, I ask that you sign our petition and share it with your friends and neighbors. 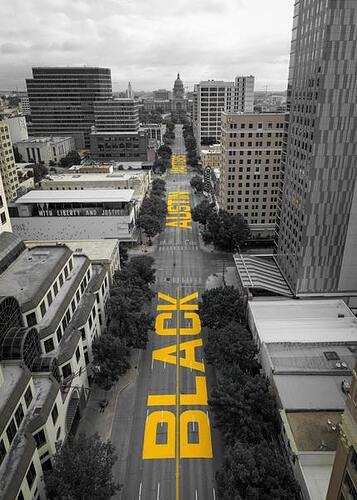 Council Member (CM) Kitchen has not taken action to address systemic racism in our City. Without hearing from you, CM Kitchen will not speak up for meaningful change. As constituents of City Council District 5, we must stand together to show CM...

In case you didn’t see it, The Community Impact newspaper interviewed most of the City Council about police defunding and the BLM movement. Kitchen’s response was pretty bland… https://communityimpact.com/austin/central-austin/government/2010/07/10/where-austins-mayor-9-city-council-members-stand-on-police-reform-funding-leadership/

This quote is particularly irritating:

Her reaction to Cronk keeping police Chief Brian Manley at his post despite calls for his removal:
Kitchen said whether Manley keeps his job is “not my judgment call to make.”

Kitchen said whether Manley keeps his job is “not my judgment call to make.”

Hah but whether Cronk keeps his job might be

I did see that one.

I also saw this one where Manley is opting to not release bodycam footage, per APD rules.
https://www.kvue.com/article/news/local/protests/apd-delays-release-use-force-videos-austin-protests/269-2f4d53e7-45d1-4102-8a72-4972dd7e03a6

And this one regarding Manly knowing about open racism in the department and choosing not to act until public scrutiny came. (lat Nov)
https://www.kvue.com/article/news/local/austin-police-groups-criticize-manleys-handling-of-allegations-against-former-assistant-chief/269-f7f1945c-d179-402e-b9b7-be139e3a5c4d

As best I can tell, Ann does not care enough about how the department is run, the fact that it doesn’t follow it’s own rules or that it allows racism to openly exist within it to do much more than give an empty statement, shrug her shoulders, walk away, and say “That’s not my job.” In addition, public scrutiny and shaming are the only way to get APD or Kitchen’s attention, hence the petition.

This is unconscionable Ann Kitchen - our representative - needs to speak up now more than ever. City council your silence and inaction is deafening and embarrassing. Editing out as I mistakenly thought this was a police involved shooting.

@SJPeace: Garrett Foster was murdered last night peacefully protesting at a BLACK LIVES MATTER protest in Austin, Texas with his fiance, whitney, who is a quadruple amputee because of serious medical negligence.

She was thrown off her wheelchair and he was shot 3 times. 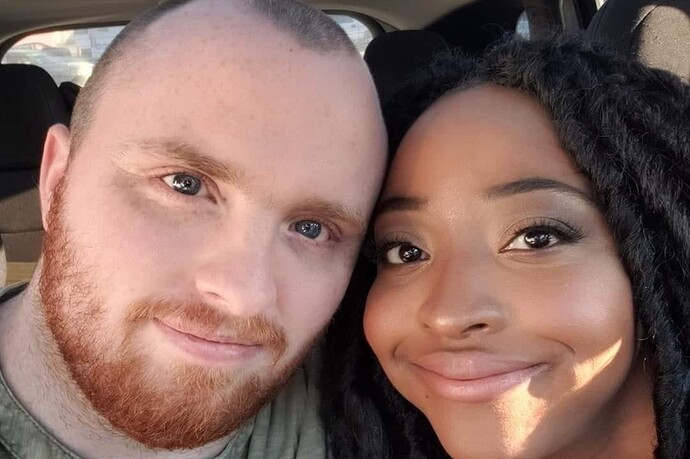 Man Shot At Downtown Austin Protest Dies From His Injuries

A man shot during a protest in downtown Austin has died at an Austin hospital from his injuries, police say. A Facebook Live video showed protesters