"Lessons From Austin on Legalizing Apartments"

FYI - and note that Zilker gets a mention: "I took photos of some ‘monster’ homes in Austin’s Zilker neighborhood that I showed to people I met (one accompanies this article). I then asked them why they would oppose similar structures of the same height and mass that were three or four units. Nearly everyone responded by saying ‘well, if that’s all your talking about I see your point.’” 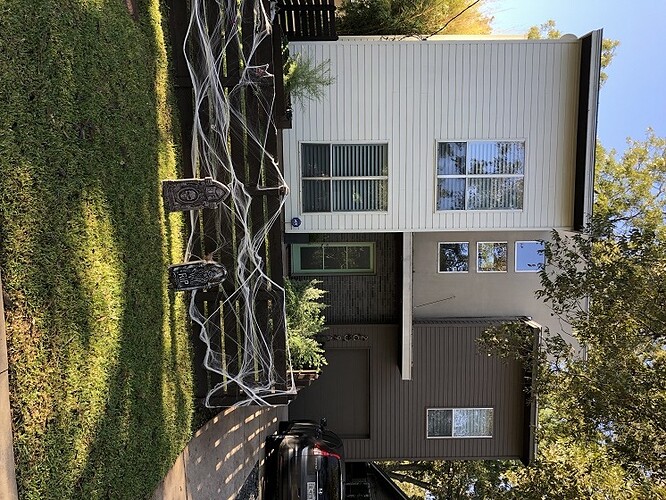 Lessons from Austin on Legalizing Apartments - Beyond Chron

Having spent time talking to Austin homeowners about making neighborhoods more inclusive, it became clear that two key factors are necessary to accomplish this.

I think it’s safe to say this is also at least an indirect reference:

In talking to a lot activists and others in Austin, it became clear to me that most people are willing to support more housing, even if it means legalizing triplexes or fourplexes in single-family zoned neighborhoods. That this has not yet happened in most cities is primarily due to two reasons.

First, a powerful political minority has taken advantage of the silent majority’s lack of pro-housing advocacy. They dominate local land use meetings and vote in far higher percentages than those victimized by the housing crisis.

Second, homeowners open to housing have fears about “the end game” that could be diffused by a clearly defined path. The vague terms “Affordable Housing Density Bonus” or “CodeNEXT” heightens such fears.