Hi all - I received the following communication from Jason Lopez (scroll down below), who is with Anne Kitchen’s office. In addition to the note below, he asked us to come up with a list of questions that they could be prepared for ahead of the meeting. If you all want to submit them to this thread, I’ll group them all together and send them their way. They’ve asked that we get our questions in by the 20th. My apologies for the late notice. I missed the first email they sent our way.

Link to Invitation from CM Kitchen

The meeting is conveniently at Zilker Elementary, 6:30pm, October 26th. I hope to see as many neighbors as possible out there!

I hope this message finds you well. Please find the attached message from CM Kitchen inviting residents of the Zilker, Barton Hills, and South Lamar neighborhoods to a meeting with Mayor Adler to discuss CodeNEXT and its implications for these specific areas.

We are asking that you push out this message to your respective neighborhood organizations’ list serves and/or membership distribution lists to encourage wide attendance from these regions.

If you have any questions or concerns, please let us know.

Would love some clarity on the state of the parking permit discussion and what their plans are for engaging the community in that discussion.

I think I can answer both of these questions:

The way CodeNEXT would address this issue is by eliminating the requirement that all such lots be SF-zoned, and thus open them up to a broader range of development options. For example, a parcel that would have otherwise had something like a $1.5 million McMansion built on it could instead have, say, a fourplex (family-sized ones, that is, with 3BRs) with each unit priced at $425K. While no, that’s not “affordable” in the most common context of the word, it’s certainly vastly more affordable than what’s available today at that price point (not much). In parts of Austin less pricey than Zilker, we could see the likes of $750,000 new-build houses replaced with fourplexes priced at $250K or so.

While I realize this isn’t the case for many parts of Zilker, most streets elsewhere in Central Austin have ample room for residents to park on the street – and also have roadways wide enough to allow for traffic flow even if cars are parked on both sides. For areas that do have bona fide parking problems, they could be resolved under CodeNEXT in a number of ways, starting with the already-available RPP program to restrict parking solely to residents. If it turns out after CodeNEXT is implemented – and assuming a given block has multiple fourplexes built on it – that there’s not enough available street parking for residents even with RPP in place, the city could in theory develop something along the lines of parking prioritization: they could limit the total number of available permits for a given block, and residents who’ve either lived there the longest or don’t reside in a fourplex are given “first dibs” on them.

Finally, I think it’s probably too soon to say what the city may need to do to adjust parking requirements once autonomous vehicles and the like become increasingly obsolete – and to my knowledge this scenario isn’t part of the CodeNEXT draft – but yes, I’d say it’s a safe bet Austin and every other city will end up making considerable changes to their citywide street grids once that day arrives.

Thanks for answering these, but the idea here is to get a take from Kitchen and the rest of the CodeNEXT team

Hey all, FAN is getting some folks together to block-walk tomorrow around noon with info about the event and an invitation to join FoZ: 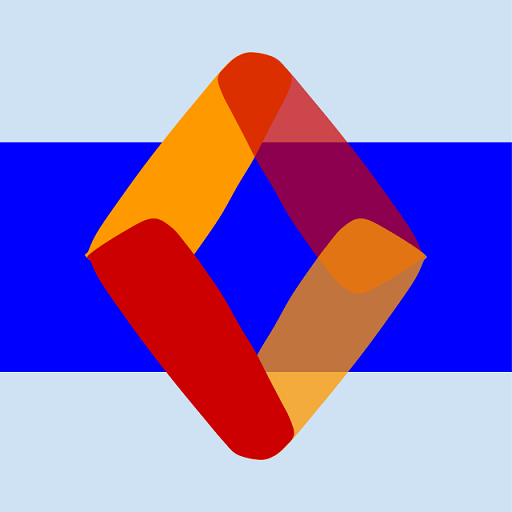 Volunteer Opportunity THIS WEEKEND: knock on doors to pack a town hall

The mayor and CM Kitchen will be at Zilker Elementary at 6:30 this Thursday for a town hall on CodeNEXT. See the thread at FAN member org Friends of Zilker here: https://zilkerlist.org/t/codenext-meeting-with-mayor-cm-kitchen/246 Some FAN members...

Meet at the crow bar. There’ll be some folks to help you get started and show you the ropes if you’ve never canvassed before. Would love to see you out there!

This is amazing!! Thanks all!!

Here are my questions:

I’ll see if I can add them in, but the questions were due by and turned in on Oct 20th. Fortunately for you, 1,3,4 were in my own list of questions that I added and sent to CM Kitchen