Or just over crowding. Hard to tell! 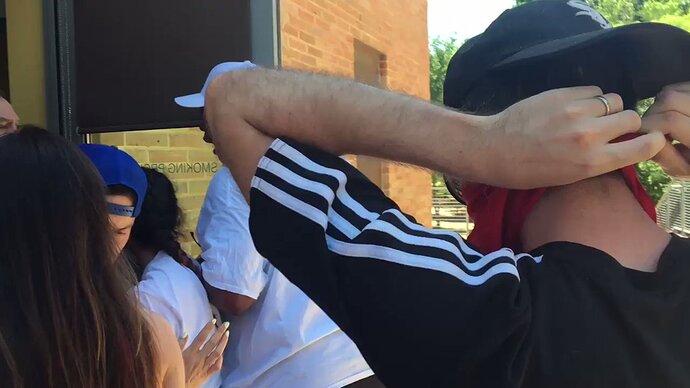 Things have gotten violent at this Community Not Commodity meeting on alternatives to #CodeNEXT as people try to get in and are blocked. https://t.co/y4bXgfn6UQ
jeffkirk May 6, 2018, 9:59pm #2

As about 75% of FoZ members know all too well, CNC and its related entities (including the ZNA) have zero qualms about silencing anyone and everyone who disagrees with their own views, regardless of whether said views have merit (and most of them do). Forcing dissenters out of meetings isn’t far removed from forcing dissenters – even peaceful ones who haven’t uttered a single negative or confrontational word – off of the ZNA listserv.*

*Cue Jeff Jack: “It’s not the ‘ZNA listserv’!!! It’s run totally independently from the ZNA!!! It just happens to be managed by a ZNA ExCom member who routinely ousts posters who don’t follow our party line!!!”

A bit more: “I’m at a Community Not Commodity panel on alternatives to #CodeNEXT. People have formed a chain against younger folks they say have been disruptive at last meetings. Not letting them in.” https://t.co/4JdjQFlBXM

Huh. They can’t even be arsed to come up with a different defense! “Disruptive behavior” is the same (fake) excuse Lorraine gives for booting ZNA listserv members (when she bothers to give one at all).

It’s clearer than ever that “keeping Austin weird” really means keeping Austin blissfully white and affluent. (And old.) I’m glad to see folks finally calling CNC on its bullshit artifice, however, and I can only hope the media starts doing the same.

And then this from the Statesman… not bad: 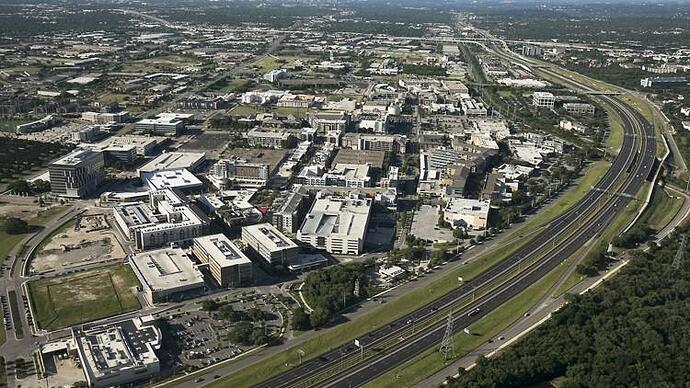 Commentary: Continue with CodeNext — or try to freeze Austin in amber

Cities are dynamic. They change in thousands of big and small ways. The thing cities don’t do is stand still. They are either growing or shrinking